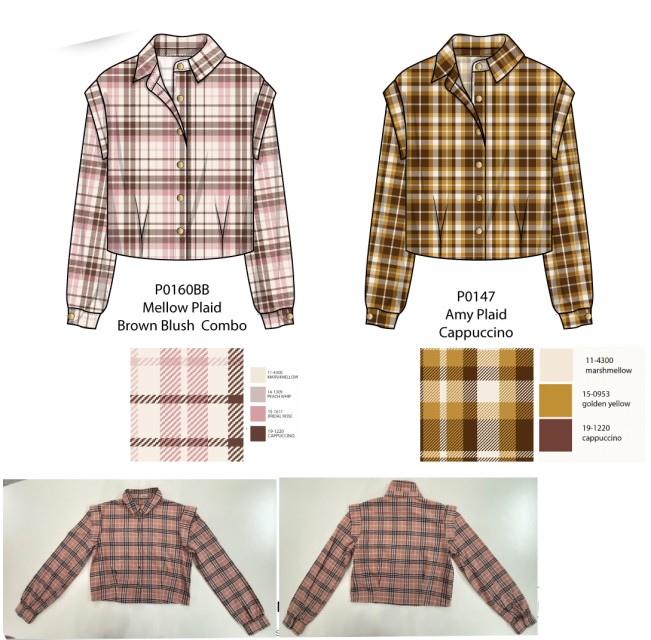 In 2005 ARROW TEX was founded in the industrial city of Tirupur in the south Indian state of... Details

In 2005 ARROW TEX was founded in the industrial city of Tirupur in the south Indian state of Tamil nadu. From the outset the goal has been to establish a modern and technologically dynamic apparel manufacturing factory that can accommodate ever changing fashion industry needs. From its humble beginning in 2005 with less than 40 power operated sewing machines,ARROW TEX had grown into a major manufacturing facility in less than a decade.

Today's ARROW TEX is equipped with 400 power operated Japanese sewing machines that are most modern and the nest in the industry. Lean management principles are followed throughout the organization to achieve maximum efciency.

Advanced machinery operated by highly qualied personnel in the industry makes ARROW TEX among the best in the apparel manufacturing craft.